This is one of the first photos I’ve retouched from our trip to the UK about a week ago.  This is the sunken garden at Kensington Palace, which is where the Duke and Duchess of Cambridge live.  My girlfriend is a huge fan of British royalty and was a European History major in college so I took her to London to propose.  I shot this photo the day before as I was scouting out the right location to do it.  I ended up proposing (just after afternoon tea) on the other side of the fountain, closer to the palace.  And yes, she did say yes!

This is a pano of 6 photos and you can tell that it isn’t quite perfect.  I shot this by hand instead of with a tripod and I wasn’t perfectly centered so there’s just a little distortion.  Plus, I only took two shots on the left of middle but took three shots on the right.  The final mistake was that I didn’t set the camera settings to manual so each photo had a slightly different aperture and shutter speed.  Normally I’ll set the aperture and let the camera adjust shutter speed to maintain a constant exposure, which makes stitching them easier.  Anyway, you live and learn and this photo didn’t turn out bad at all given the crapy job I did taking it.

The reason I shot this with six images and stitched them together is that I don’t have a super wide angle lens.  And since this camera has a smaller sensor and crop factor, I would have needed something like a 10mm lens to get this image.  Below is an image I took just before this that is as wide as possible with this camera (18mm).  As you can see, you miss a lot of the image compared to the one above and it feels very different.  So there you go, stitching in Lightroom is the poor man’s wide angle lens. 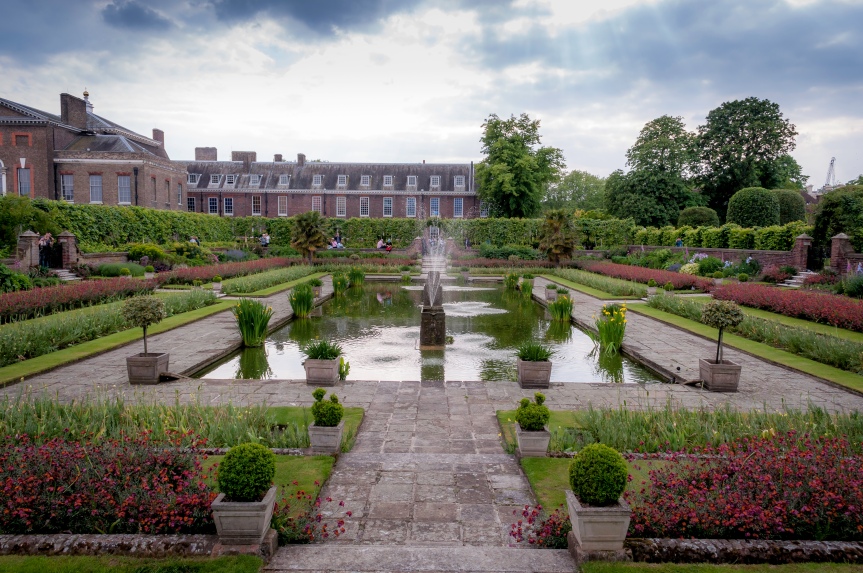 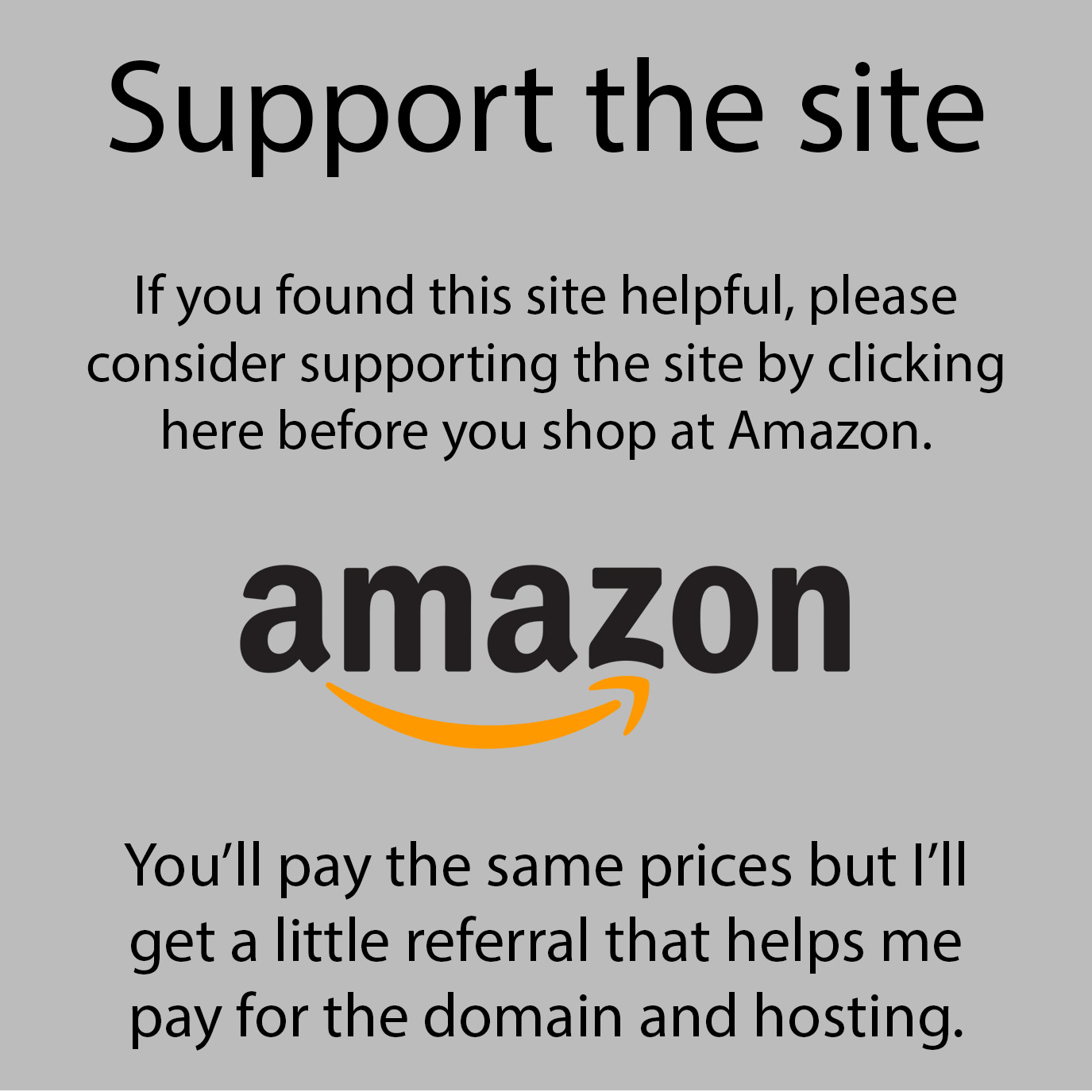 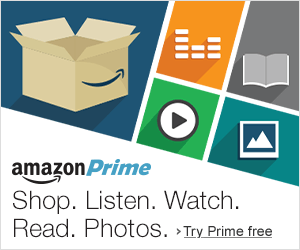